Last month @ IVY, we teamed up with actor Josh Radnor to celebrate the winner & finalists of the 2015 IVY Innovator Awards in Film, presented by Cadillac. This special evening was held at SmogShoppe in LA, and brought together IVY Members, members of the media, and innovative guests.

The winner, Emily Best, is the Founder & CEO of Seed&Spark, an one-stop shop where filmmakers can crowdfund, distribute, and interact with their audience and the broader independent film community. Emily was also named one of the 2013 Indiewire Influencers, 2014 New York Women of Influence, 2015 Upstart 100.

As always, the IVY Innovator Awards are meant to recognize and support innovative minds in film, design, and technology. Our winners are passionate entrepreneurs and artists with a strong mission to make a positive impact on their communities. Applications for the Design Award are open now—don’t miss the deadline on October 19!

IVY is dedicated to fostering a community for thriving people—inspiring connection, collaboration, and growth. To learn more, visit www.ivy.com. 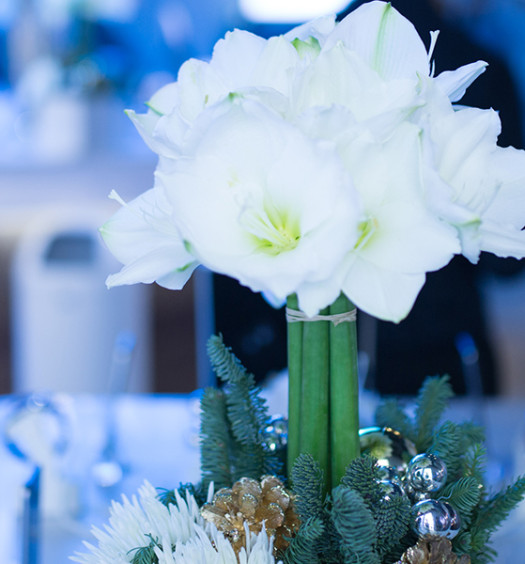 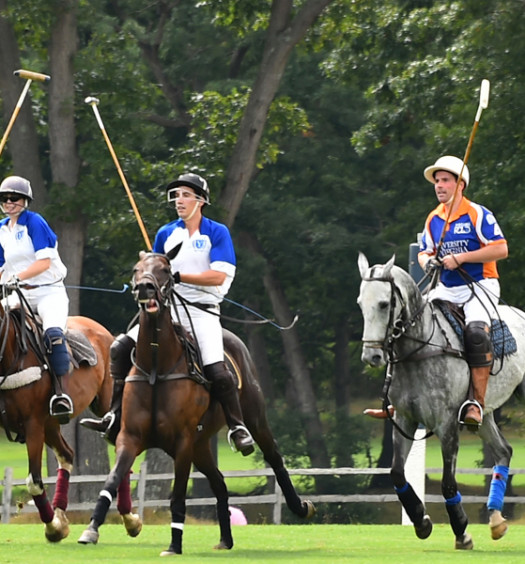