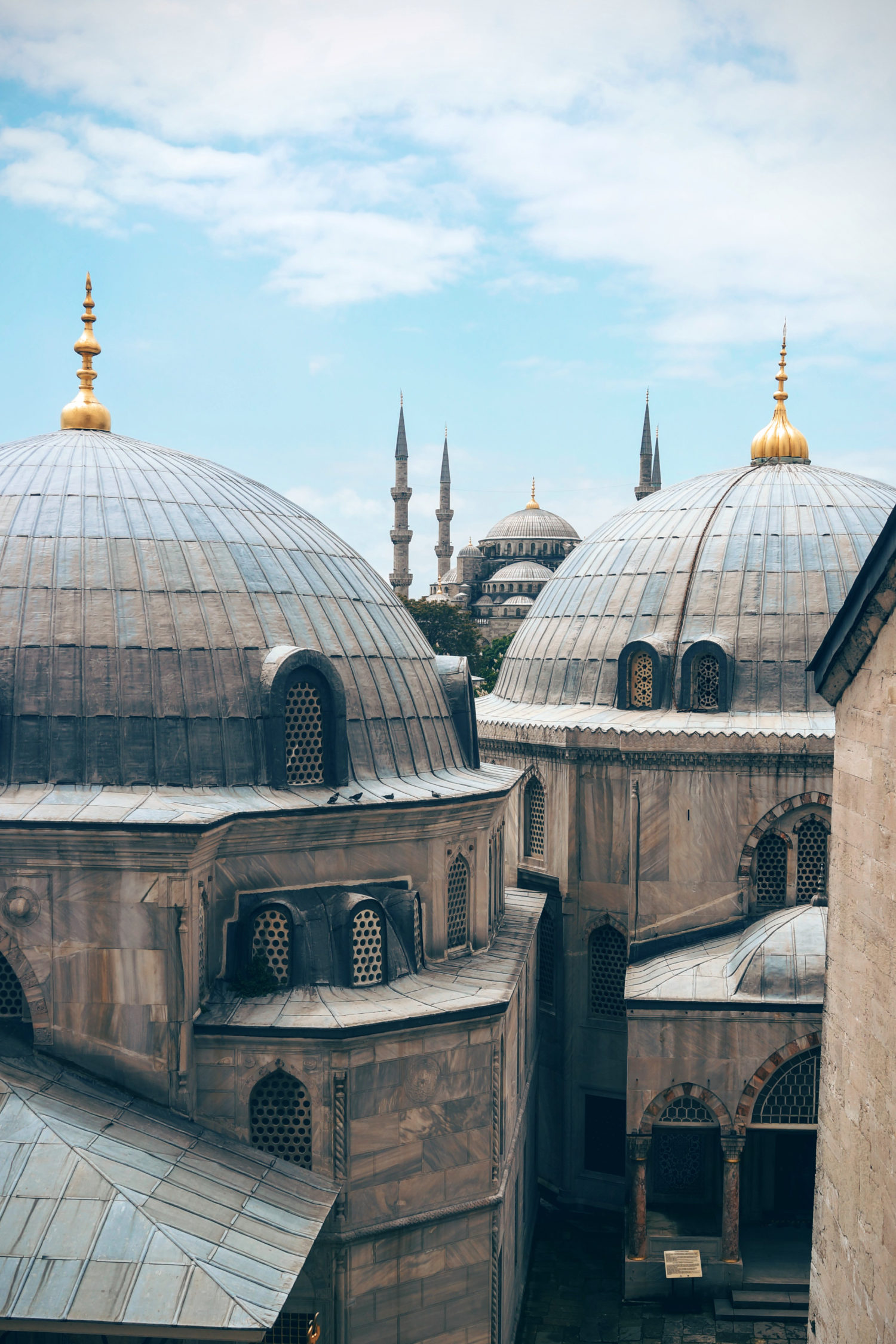 Since the establishment of the secular-minded Turkish Republic in 1923 under the leadership of Ataturk, Turkey has been in the throes of immense societal transformations. Issues of European identity juxtaposed with an overwhelmingly Muslim, but non-Arab, populace lie at the heart of recent political developments. This struggle has roots in the nation’s rich history, as well as the controversial policies put forth by President Recep Tayyip Erdogan, the leader of the Justice and Development Party (AKP).

The recent April 16th referendum in Turkey was the culmination of a number of Erdogan’s efforts to transform the country. It narrowly passed with roughly 51% of votes cast, creating major implications for the country’s political system garnering criticism as an attack on its democratic institutions.

Steven Cook, Senior Fellow for Middle East and Africa Studies at the Council on Foreign Relations, sat down with IVY Magazine for a detailed account of the referendum and its impact in Turkey and beyond.

Has the situation in the Middle East become more unstable since the 2011 Arab uprisings? How have these events affected Turkey in the short term?

Yes, the Middle East has become more unstable since 2011. There are now arguably three or four failed or failing states in the region — Libya, Yemen, Syria, and arguably Iraq. There are a variety of reasons for this, which are too long and complicated for our purposes here, but one important reason has to do with the failures to rule in any of these places without the significant application of force or threat of force. That is an inefficient means of establishing political control. With the exception of Iraq, the revolutionary environment that emerged in 2011 encouraged people in these countries to challenge their respective leaders and the regimes they defended.

Turkey has borne the brunt of the destabilization of Syria and is itself unstable in large part because of the conflict there.

How has the Liberal Democratic project encouraged by the West been a factor in the resurgence of authoritarian figures in countries such as Egypt and Turkey?

It is an interesting question. I wouldn’t say that the failure of the West’s democracy promotion efforts caused the resurgent authoritarianism in the region. Rather authoritarians sought to undermine reform and delegitimize people and groups that want to live in more open and democratic societies. Both Egypt’s state elites and the Muslim Brotherhood appropriated the language of reform and change, but when they had the opportunity, they actually pulverized reformers.

In Turkey, President Erdogan and his Justice and Development Party came to power in late 2002 promising to get rid of the repressive apparatus of the state that the Kemalist establishment used to repress religious Turks, Kurds, liberals, and the Left. When Erdogan got into trouble, however, he availed himself of the same authoritarian methods to ensure he remained in power.

Can you outline the stakes of the recent referendum in Turkey? What will be the result of the pro-Erdogan vote?

The stakes were high. As a result of the referendum — the results of which are being challenged because of questionable electoral practices by the ruling party — President Erdogan will have transformed the country from a hybrid parliamentary/presidential system into a purely presidential system.

That description doesn’t adequately capture what is going on, however. It is one-man rule even though Turkey will have the trappings of a democratic polity.

What’s at stake for the secular nature of Turkish political life?

There has been an Islamization of Turkey’s institutions and its society, but that does not necessarily portend theocracy. Religious values now flow effortlessly through many aspects of Turkish society. It isn’t likely that Turkey will end up looking like Iran, and I am confident that people will be able to drink rakki in the future, but Turkey’s secularism — which is akin to the concept of laicite — is in retreat.

Can you outline for our audience some of the key events that have led to this point in Turkish history?

There really isn’t an event or a series of events, but rather Erdogan’s view that he needs the power the constitutional amendments will give him in order to complete the transformation of Turkey. It’s been clear for at least the last 7 or 8 years that Erdogan was worried that his opponents — the republican elites that traditionally held power — would try to undermine what he and the Justice and Development Party were trying to do. As a result, he has sought to crush them before they could do the same to him.

What will be the impact of the referendum beyond Turkey’s border, such as in Syria?

This is a domestic issue. It will not have an impact on Turkey’s policy in Syria, which has shifted from demanding that Bashar al Assad must go, to preventing the emergence of a Kurdish state (or some type of entity) on Turkey’s southern border. Of course, the Turks want Assad to go, but that isn’t as high as a priority as confronting Kurdish nationalism.

What will this election mean for Turkey’s prospects of joining the EU? Is that still even on the table?

The Council of Europe has resumed monitoring Turkey, and the EU has said that it remains committed to Turkey’s membership, but that Turkish leaders need to demonstrate that they remain committed to meeting the EU’s criteria for membership.

How will this referendum affect US-Turkish relations?

Not at all. The Trump administration’s priority is fighting the Islamic State.

In your opinion, what will be the next critical developments in Turkey after the referendum?

Turkey’s military operations in Syria, and getting ready for the 2019 general elections. I know that latter seems very far off, but Erdogan wants to ensure a parliamentary majority for the Justice and Development Party. The constitutional amendments are particularly potent when the president and majority party in the parliament are from the same party.

What resources would you suggest for our audience to better familiarize themselves with the situation in Turkey, and the Middle East at large?

Check out my new book, False Dawn: Protest, Democracy, and Violence in the New Middle East. It’s available now and covers many of the events that have led to the current situation in the region.

IVY is the world’s first Social University. Our mission is to educate and inspire future leaders. To learn more, check out our video and visit IVY.com. 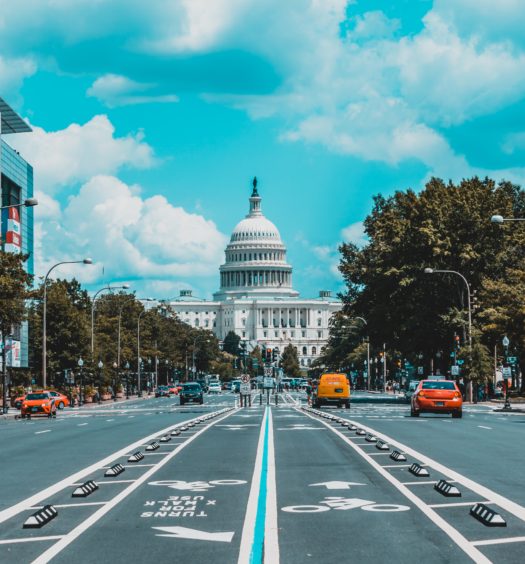 Read More
“We Need Politicians Who Aren’t Interested in Reelection” 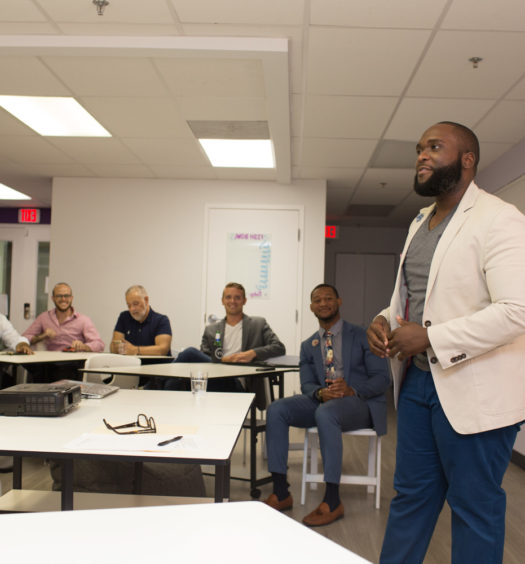