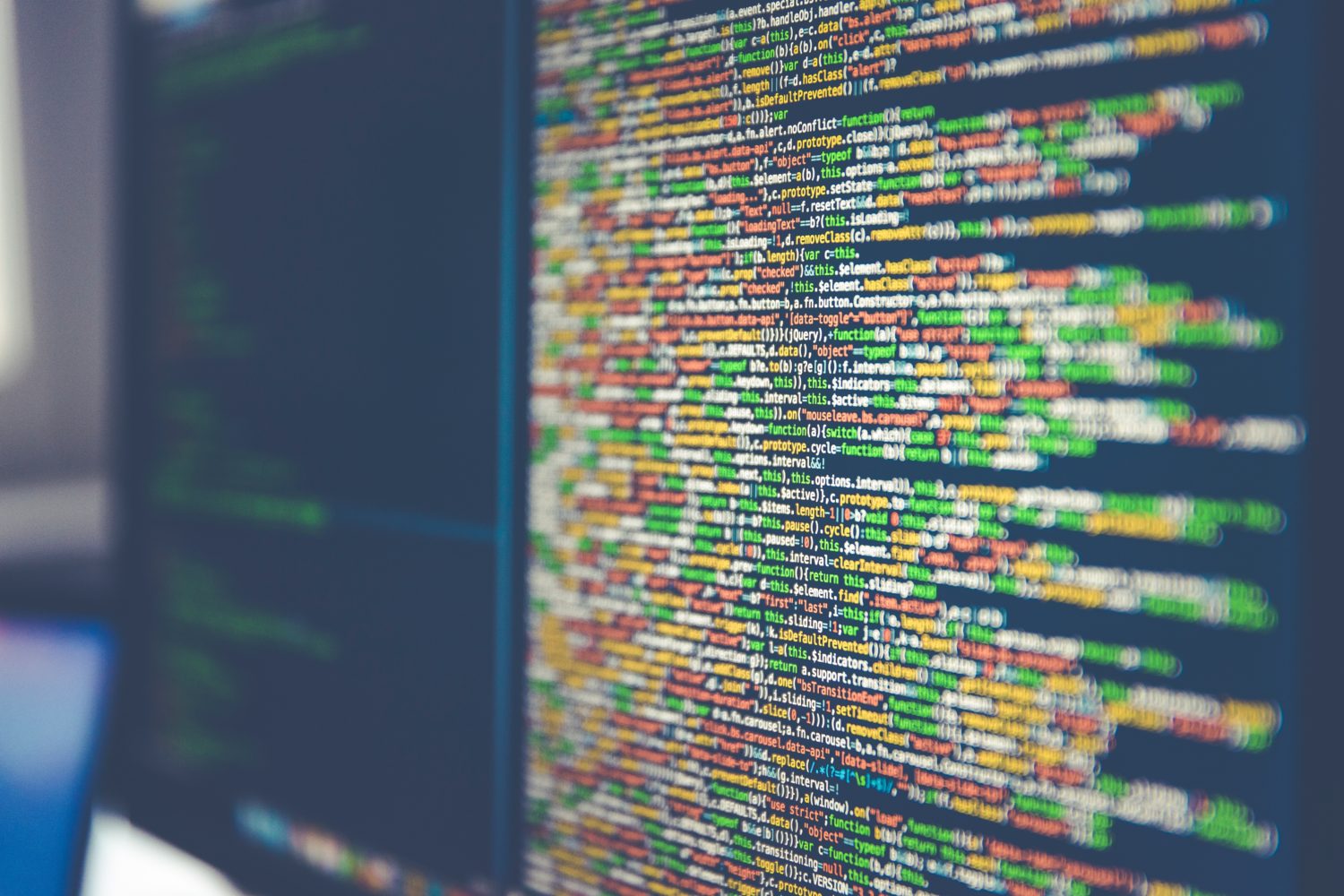 Leveraging Data and Human Emotion to Create a Healthier Workforce

We all know the feeling: your inbox is brimming with unread emails, creating an anxiety-producing backlog of responses to coworkers, clients, and your boss. It’s in these moments that we long for more face-to-face interactions, and wish technology didn’t make us all so easily “connected.” France went so far as to give its workers the “right to disconnect” from their office emails in an effort to combat the need to immediately respond to emails (or Slack messages or Gmail pings, for that matter).

“I think technology is damaging relationships,” says George Swisher, the Founder and CEO of LiiRN. “If you look at the last 20 years, the workforce has gone from using telephones to email to text and, now, instant messaging systems. People have become more and more disconnected from each other.”

Yet Swisher is no Luddite, resistant to the inexorable wave of technological advance. Rather, he thinks we need to think strategically about how we use technology, with the aim of positively impacting the modern workforce. His company’s product, LiiRN, is an algorithm-based software that draws on data gleaned from employee feedback — marrying the worlds of data and human emotion to suggest organizational changes, improve productivity, and create healthier company cultures.

In an email interview with IVY Magazine, Swisher expands upon his view of technology’s role in shaping our lives, the irreplaceability of human intuition, and how we can use AI to predict the needs of our economy and educational system.

In what areas has technology had the largest impact on today’s workforce?

I feel technology has had the largest impact on our concentration. People are always using some type of technology when they have to respond to somebody or do something, and they can’t actually focus. I’m not sure if that’s de-motivating or motivating. People may think it’s motivating by giving us more freedom to communicate, but it might actually be distracting us. Making sure there’s enough one-on-one or high-touch relationship meetings that happen should become a new focus at work

How does technology impact your professional life?

I recently did an experiment to see if I could go mobile-only, and it failed miserably. I hoped I would not need to sit behind a laptop/desktop at any point in the day. Reality hit me that 60 percent of my day requires me to do something behind a bigger screen, or handle a task the technology may not have the capability to achieve on a phone or tablet. My wishful thinking that all mobile-friendly web apps, sites, and/or OS applications doesn’t really format for all features and functions. So that experiment has proved most people are probably still stuck behind a computer, which kind of sucks.

How do you see technology influencing the future of work?

I think it’s going to help make people smarter, faster, and give people access to information that would normally take a lot more time and effort to figure out. These days, people can access data and reach a person halfway around the world in seconds to answer questions or solve a problem. “What does Google say” is so easy.

One of the biggest changes starting to happen is improving our understanding of how people are feeling within an organization, and how to interact with those people better. In the past, there has been this imbalance between understanding people’s emotions through impersonal surveys, but now we are starting to find a middle ground.

Many of the predictive technologies that we have now are really cool, but most still require some human element to interpret that data. Being able to predict outcomes and anticipate actions is typically based on historical data. We need to be realistic in expecting the integration of understanding emotion with machine learning on an easily accessible scale.

Do you believe AI will play a prominent role in the workplace? How so?

100 percent yes. If it’s easier for us to understand people’s emotions through employee feedback or employee contextual understanding, we’ll be able to better foresee when someone is upset, not feeling recognized, rewarded, or motivated.

The other area I think AI will play a huge role in is with college students, our future workforce. For example, when schools are trying to craft their curriculum around areas to prepare students, they will be able to use data to forecast education needs that evolve as the workforces and industries change in real-time. My dream school would be one that could adapt their curriculum monthly based on key industry, economic, and social events to keep students learning in real-time.

Are machines better at doing work than people?

I think in some instances a machine can do something faster and more efficient than a human; that to me is a given. Yet the issue is more complex: I was talking to David Pessah at KPMG Innovation Labs, and he was telling me about how Amazon uses robots on their warehouse floors. Amazon had to specifically program the robots because human workers were scared to death of them. This 2,000-pound machine would be coming at the workers — and even though the machine could recognize a human was there, and was programmed to stop to not run them over — humans couldn’t tell if they would stop. So, they had to reprogram the robots to acknowledge humans and say, “I see you, I won’t hit you.” And it changed people’s fear of the machines.

The reality is, yes, machines are better at work in certain instances. But there is still a human element missing from machines, which we know as the typical human protocol in how we communicate and reassure each other. Machines don’t know to do that in the same way a human does. So there’s that emotional intelligence layer to enhance with machines.

What new developments would you most like to see and why?

I think what is missing often is the unpredictable element of human intuition. No matter how much data you’re collecting, a “gut feeling” is something that will take a lot of time to replicate.

I think figuring out how to incorporate intuition and human emotion into technology will be key. Even with today’s employee engagement surveys, people are using their emotions to interpret what they mean in that moment of time, setting, and situation.  How do you bring the worlds of data and emotion together? Right now, it’s very separate, and that’s the development I want to explore and see advance. 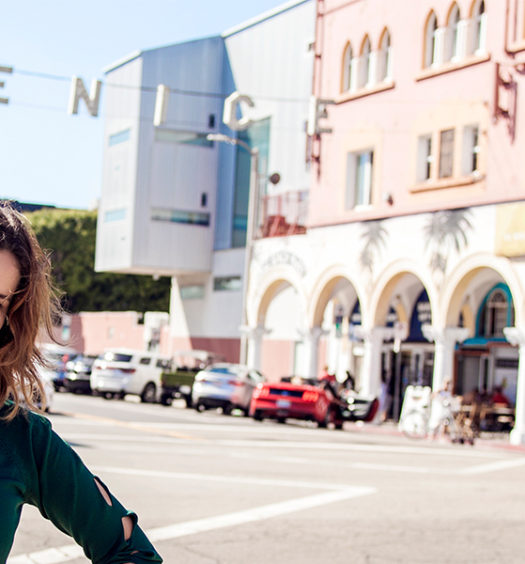 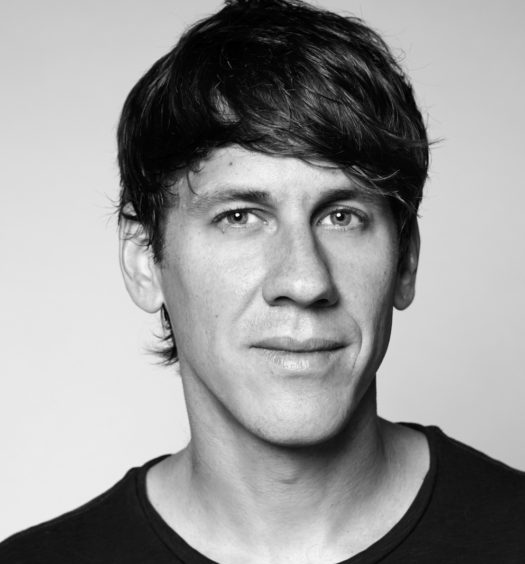