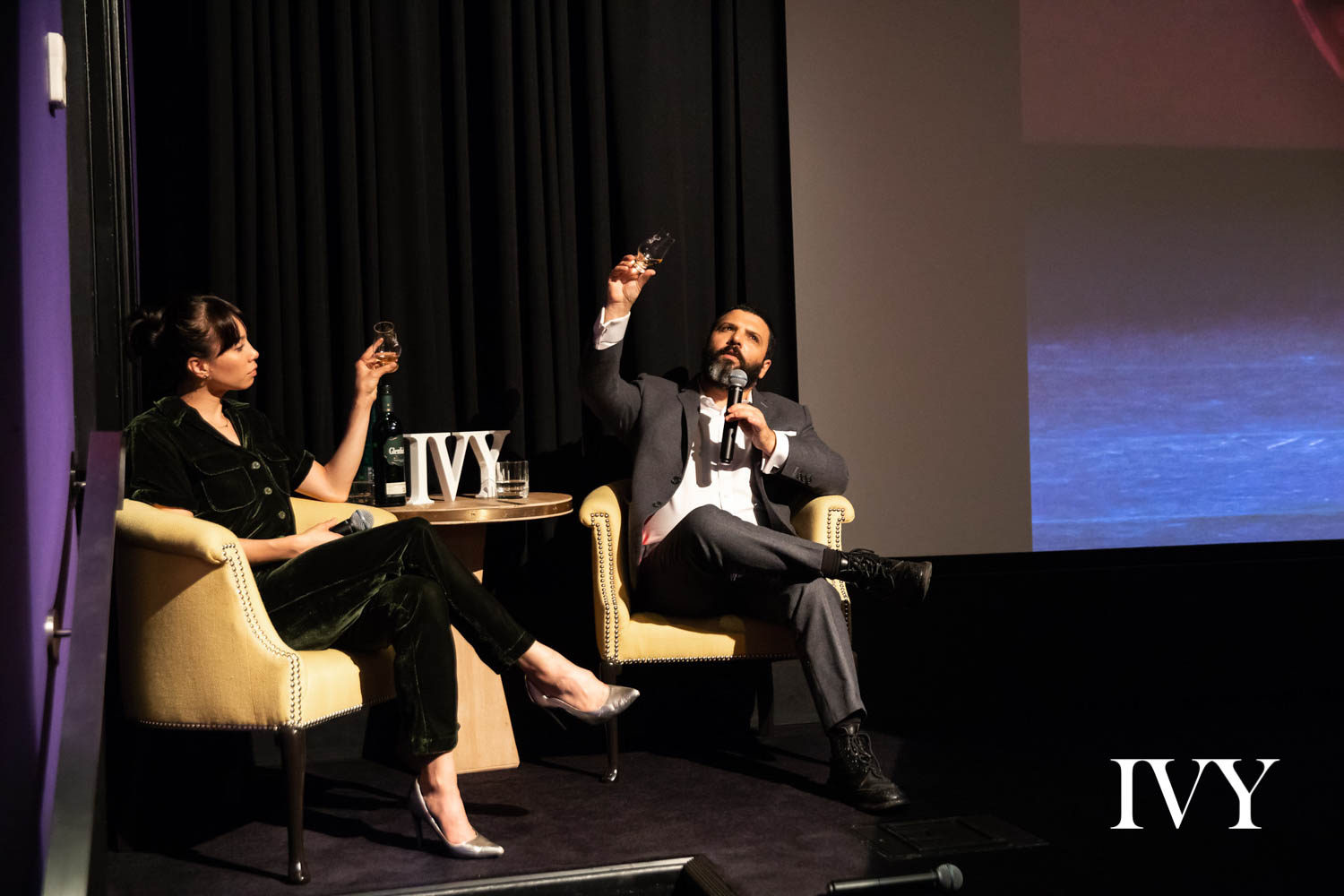 Ballet and Scotch: The Perfect Pair

Brought to you by Glenfiddich

Drinking and dancing have always gone hand-in-hand, however, ballet and scotch aren’t the pair you would be expecting. But when you look deeper, you can find parallels between each expression. We were joined by ballerina Georgina Pazcoguin at the IVY x Glenfiddich Scotch Salon Series to discuss her art and learn how ballet and scotch are connected.

When you think of a ballerina, you may not ordinarily think their drink of choice would be scotch, but Georgina is no ordinary ballerina. Dubbed the “Rogue Ballerina,” she became a soloist with the New York City Ballet in 2013 — the first Asian American to be promoted to an upper tier of the company. She views herself as the antithesis of the stereotypical view of who a ballerina is.

However, a ballerina whose post-show drink is scotch isn’t where the connections stop. Georgina joined the New York City Ballet as an apprentice in 2001, and after years of hard work, she finally became a soloist. Much like the aging of whiskey, perfecting any art form takes years of dedication.

Perfection at the Pillow with Houston Ballet

Read More
Perfection at the Pillow with Houston Ballet 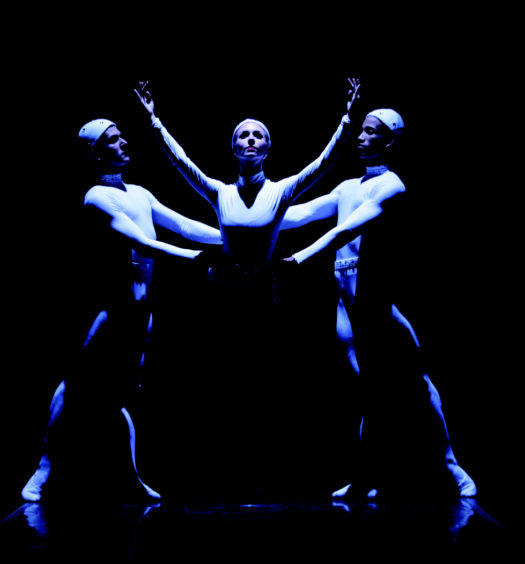 Classicism and Communion with The Sarasota Ballet

Read More
Classicism and Communion with The Sarasota Ballet