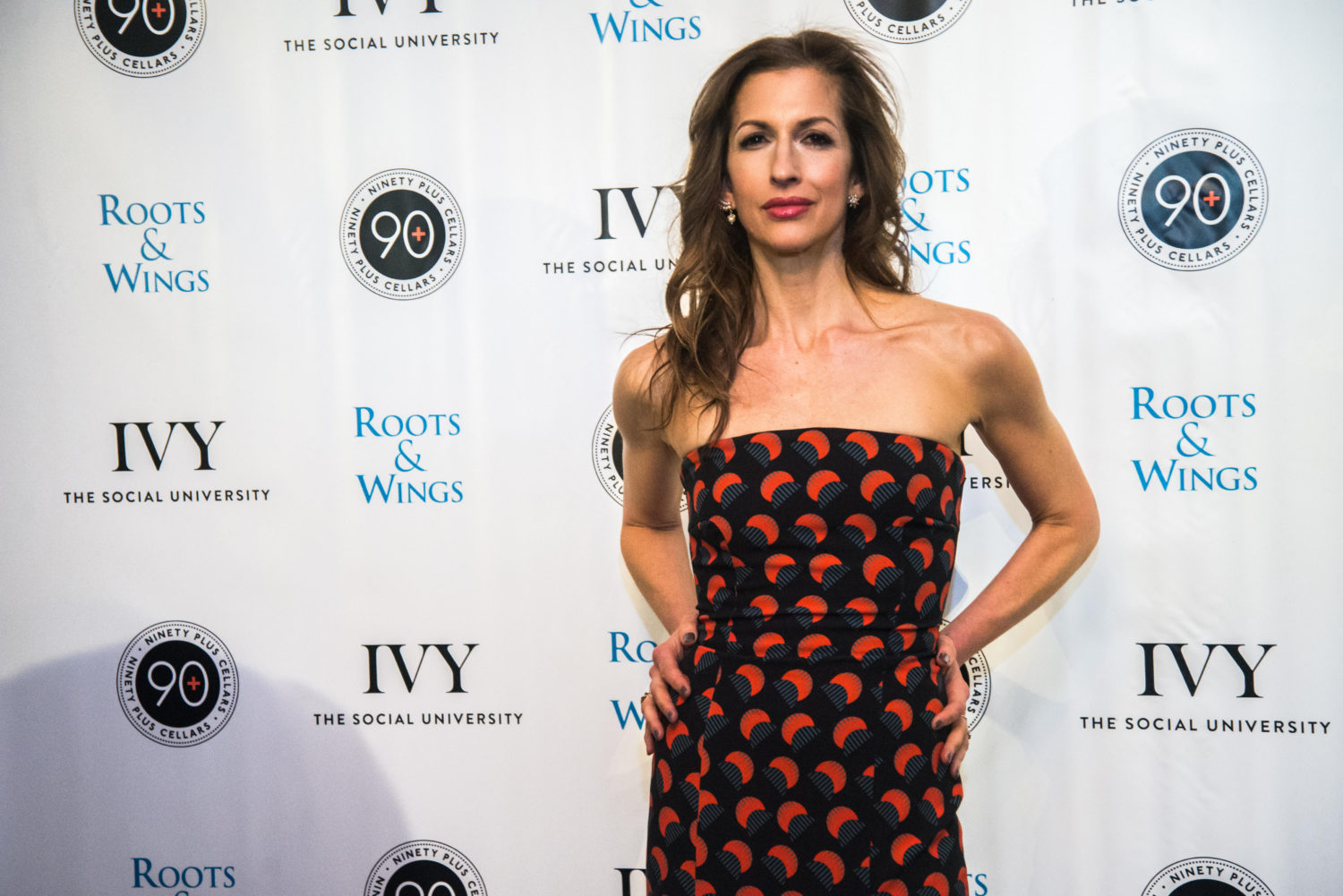 At the star-studded Bowery Hotel in New York City, IVY members gathered for a glitzy night of cocktails and dancing to commemorate the 5th anniversary of IVY. We were joined by the incredibly talented Alysia Reiner, who came to support our amazing sponsor, the Roots & Wings Foundation, and promote her new movie Egg.

Before the party started to heat up we got the chance to speak with Alysia about the impactful work she has done for the women’s rights movement and the hilarious new film that she’s in.

Our interview with her went as follows:

Alysia you’re starring in the new film Egg by Marianna Palka. Can you tell us what it’s about and who your character is in the film?

Egg is an unflinching comedy about why women choose motherhood, why they revere it, fear it, and why some women forgo it. Starring Christina Hendricks (Mad Men), Anna Camp (Pitch Perfect), and myself.

I play Tina, a passionate, uncompromising, fearless, successful conceptual artist, and an unapologetic truth-teller. She is not traditionally likable!

What inspired the story of this film?

The writer Risa Mickenberg was deciding whether she wanted to be a mother or not, and in the course of her journey, she wrote this film to explore all sides of it through the different characters.

The really cool thing is that not only are you acting in Egg, you also helped produce it alongside your husband David Alan Basche, and Michelle Ganeless. Can you tell us what it was like working with your husband on this film?

He was awful. Just kidding! He was amazing, we’re a great pair with very different skill sets, so we’re super yin/yang. And it was trippy seeing him play the spouse of another woman, especially a gorgeous one like Christina!!

In the movie, your character hires a surrogate to carry her child to term. How did being a mom in real life influence your portrayal of this character? Was her attitude towards motherhood conflicting for you personally in any way?

I actually tried to put aside my personal feelings about motherhood, because Tina has other very different conceptions (no pun intended).

You’ve been a champion for women and have spoken at numerous events including the White House, the UN, and the SHE Summit. What first inspired you to be a part of this movement?

I’ve worked with the Geena Davis Institute a lot, and I think what first inspired me was their statistics – seeing the cold, hard facts of inequity for women. And, it’s been amazing seeing all of the change that’s possible. Which is why I make movies and HIRE WOMEN! We had a 70% female crew and all female heads of every department. It’s why I work with TIMES UP and other amazing organizations that help change policy.

What has your experience being a leader in this movement and speaking in front of these hugely influential audiences been like so far?

EXCITING! I LOVE empowering women!!!!! I love firing them up and helping women feel like they can do anything!!!!

What differences have you personally experienced when working on a movie that’s made primarily by women as opposed to not?

SHIT GETS DONE, fast, and without drama. We finished every day on time!

Roots & Wings is a non-profit organization that invests in young adults who have aged out of the foster system by giving them opportunities for education, mentoring, and other resources. How do they align with your personal mission and why have you decided to support them?

It’s funny my mom works with a similar organization in San Diego, CA called Just In Time, so when I heard about Roots & Wings, I was so excited. I love mentoring women and in particular creating opportunities for underserved communities. That’s what I’ve done with volunteering with the Women’s Prison Association, The Young Women’s Leadership Coalition, TIMES UP and so many others!

What are your next plans for your acting career?

As for acting, I’m currently filming Orange Is The New Black season 7 (yup!); Egg is being released worldwide on January 18; I start filming season 3 of The Deuce in February; and then at the end of February, season 3 of Better Things comes out!

Watch the trailer for Egg below! We encourage all of our readers to pre-order the film on iTunes! This witty comedy gives us all great insight into the many unapologetic perspectives on motherhood. 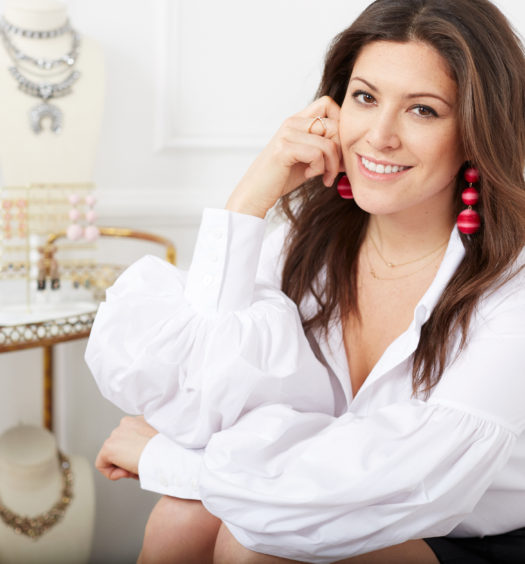 How BaubleBar’s Female Founders & Best Friends Are Rewriting the Rul... 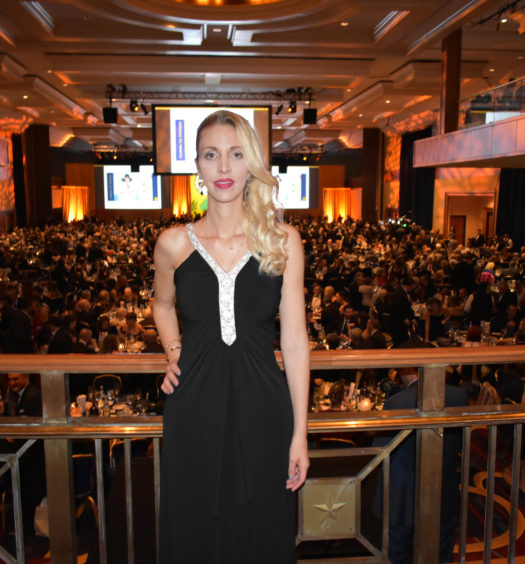